Visiting the Fantastic Karlovy Vary in the Czech Republic

Karlovy Vary, also known by its German name, Karlsbad, is one of the most popular places in Czech Republic to visit, and for a myriad of historical, cultural, artistic and architectural reasons. This is a spa resort town that you must add to your travel itinerary. It was founded in mid-14th century, and it keeps on attracting countless visitors with its first-rate hot springs commonly housed in stunning Neoclassical and Art Nouveau edifices from the late 19th and early 20th centuries along the charming riverbank.  Some of the most famous town’s guests include Goethe, Karl Marx, Peter the Great, Beethoven, Chopin, Schiller, and many others. Karlovy Vary is also a center of arts and culture so, while here, make sure to visit a few of its numerous museums, galleries, performing arts centers, and festivals. 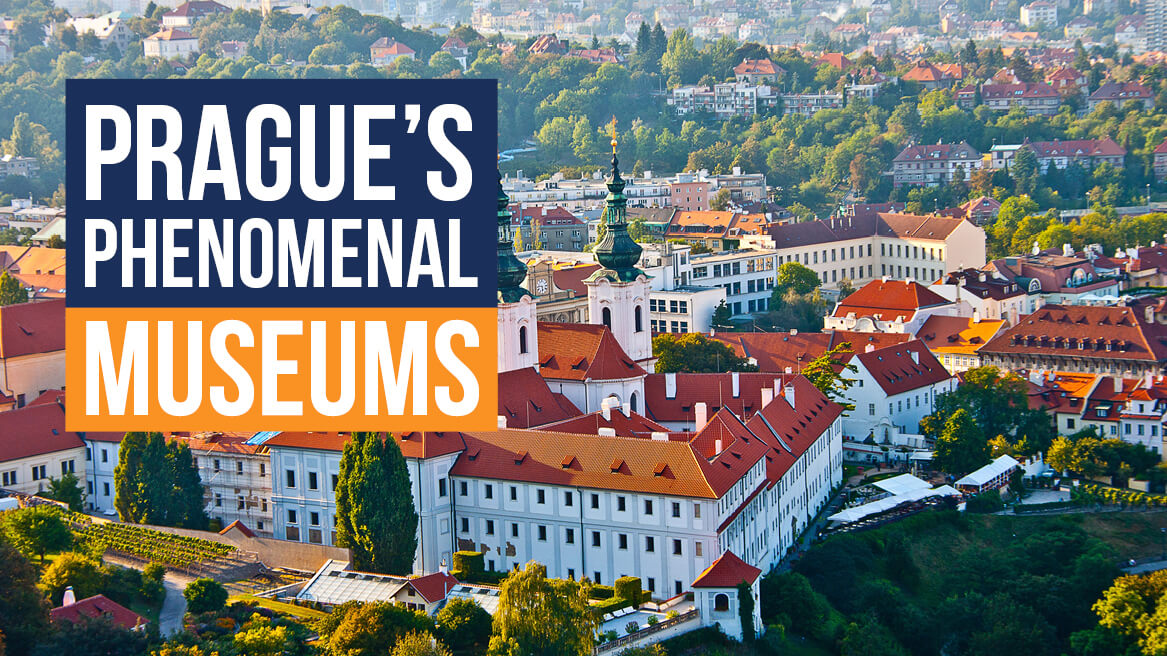 One can’t go to Prague and not visit at least a few of its numerous praised museums. Well-known throughout the world, these are homes to the Czech’s unique and complex history and heritage. This city, but the entire country too, has a myriad of stories to share with its guests, spanning over many centuries of people living in this area, creating its tradition and numerous episodes in its history. The city’s museums are now phenomenal houses of great art, literature, history, life, architecture, politics, religion, and many more elements that shaped the country into what it is today. Though it’s a difficult choice, we picked six remarkable museums for you to include in your itinerary the next time you’re in this magnificent town. 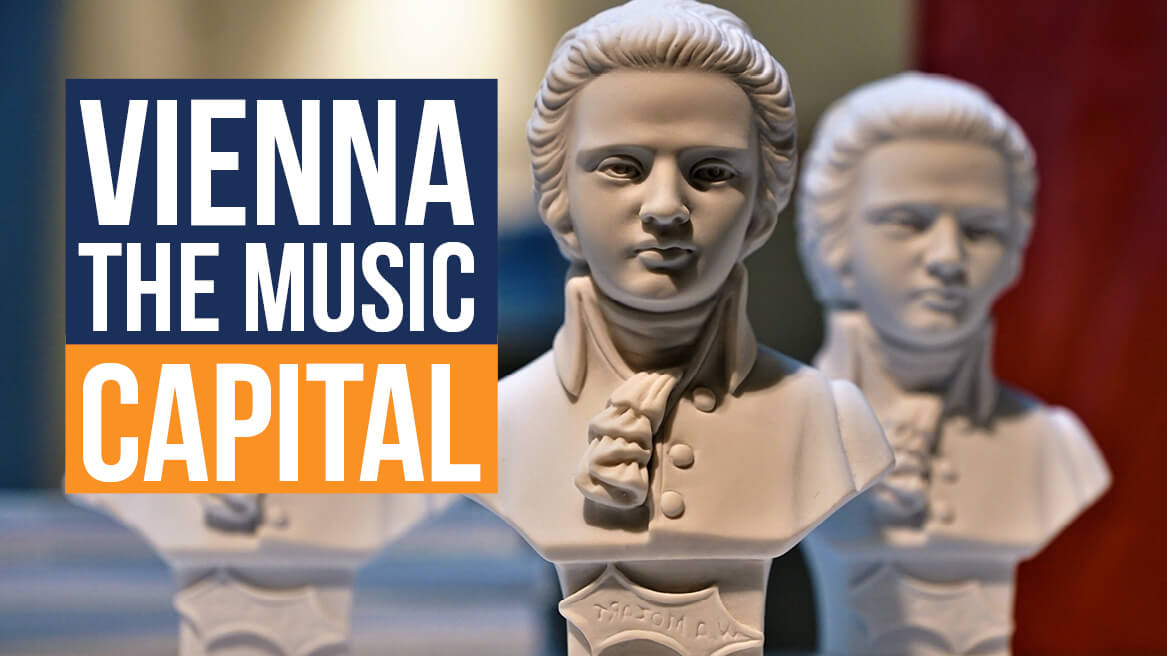 There is no doubt that Vienna is one of the world’s capitals of art and culture, boasting an immensely long and celebrated history of music legends and masterpieces they wrote and which are still taught in schools and performed in concert halls across the globe.

There are several regions in this magnificent country, which strongly preserve the culture and unique traditions of Russia of yore. These towns are ancient – some of the oldest in the area – and they’ve played a major role in that long and complex history, in shaping the country’s many customs, in the formation of the Russian Orthodox Church, and in the conservation of all that had been created over hundreds of years and that makes this country what it is today.

What to See on Gil's Senior Tour to Spain 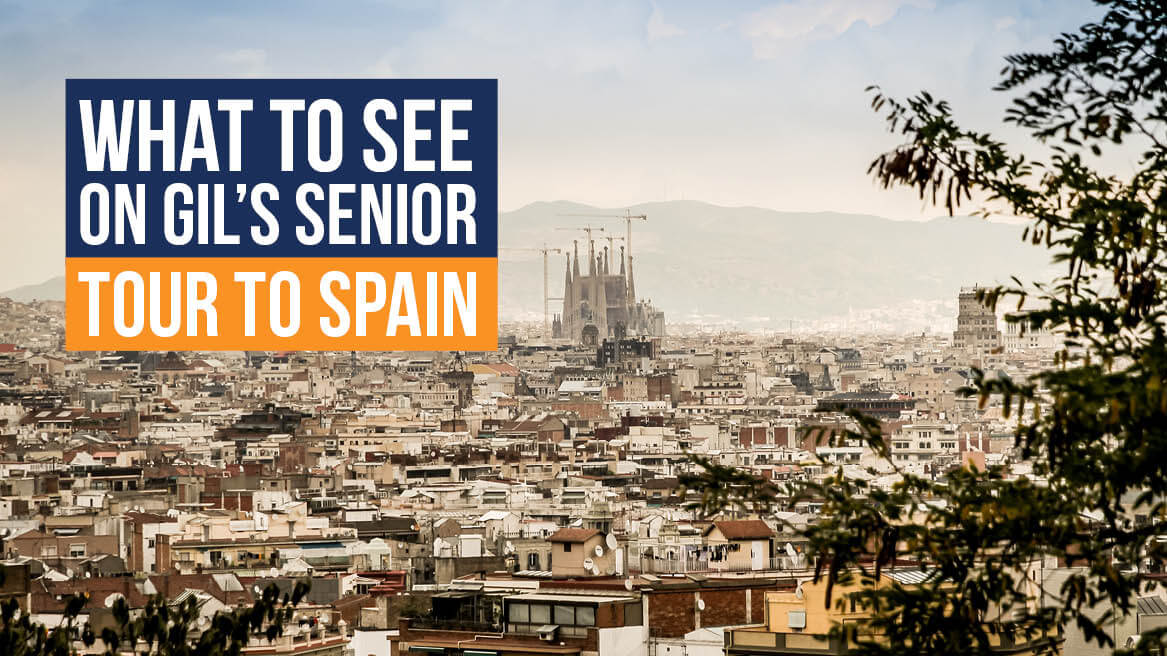 If you’re looking for both an exciting and educational tour, then we’ve got excellent news for you – Gil’s Senior Tour to Spain is not only entertaining and enjoyable, but it also offers a unique insight into the architecture, art, culture and cuisine of Spain, as well as an insight into the life of Spain’s Jewish communities.

Welcome to the amazing Poland – home of many world’s wonders. Though Prague is certainly one of the most popular places to visit, there are other fascinating and historic cities that are famous in their own right. These centuries-old treasure troves of art, architecture, and culture occupy a major place in the country’s history and in the formation of Poland as we know it today. Wrocław, Gdańsk and Toruń are three such cities. These are great tourist destinations, filled with magnificent sites, monuments, museums, and architectural marvels, which will tell you this great country’s ancient story.

Reasons to Visit the Remarkable Beersheba 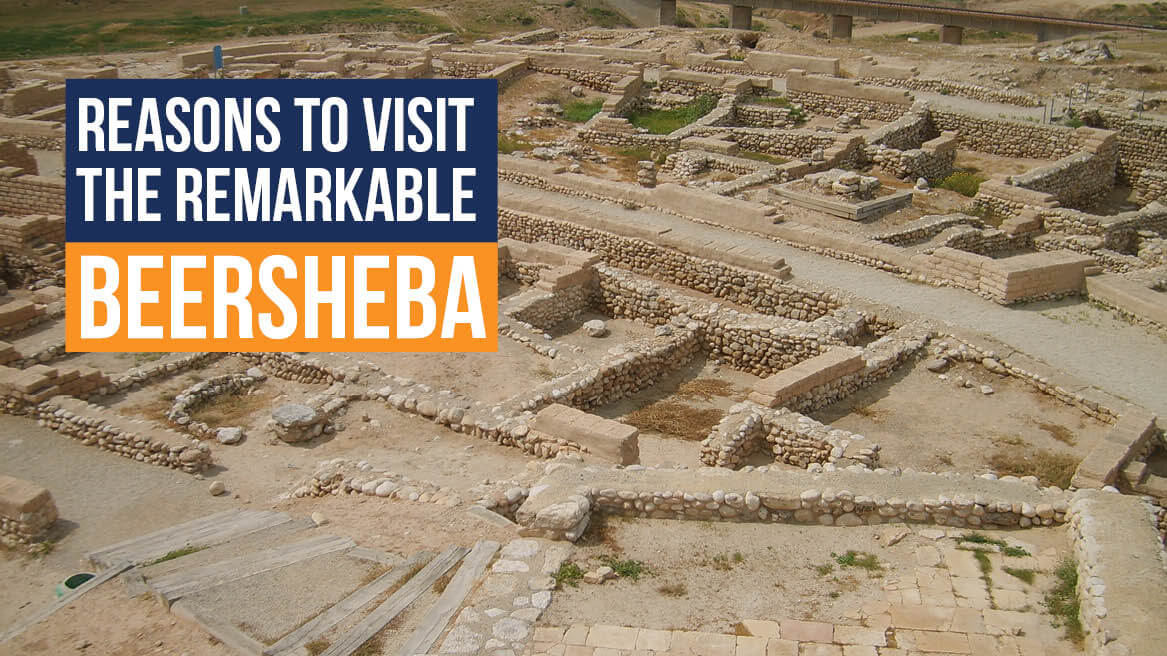 Beersheba is the largest city in the Negev desert, also called the "Capital of the Negev". This is Israel's national chess center, thanks to the Soviet immigrants. It is also in close proximity to the Ben Gurion University, as well. It was underestimated as a site to visit for quite a while, but that is changing as more people each year recognize the beauty and relevance of this unique and historical city, but also the major role it played both in the Biblical period and in the contemporary growth and development of the area. 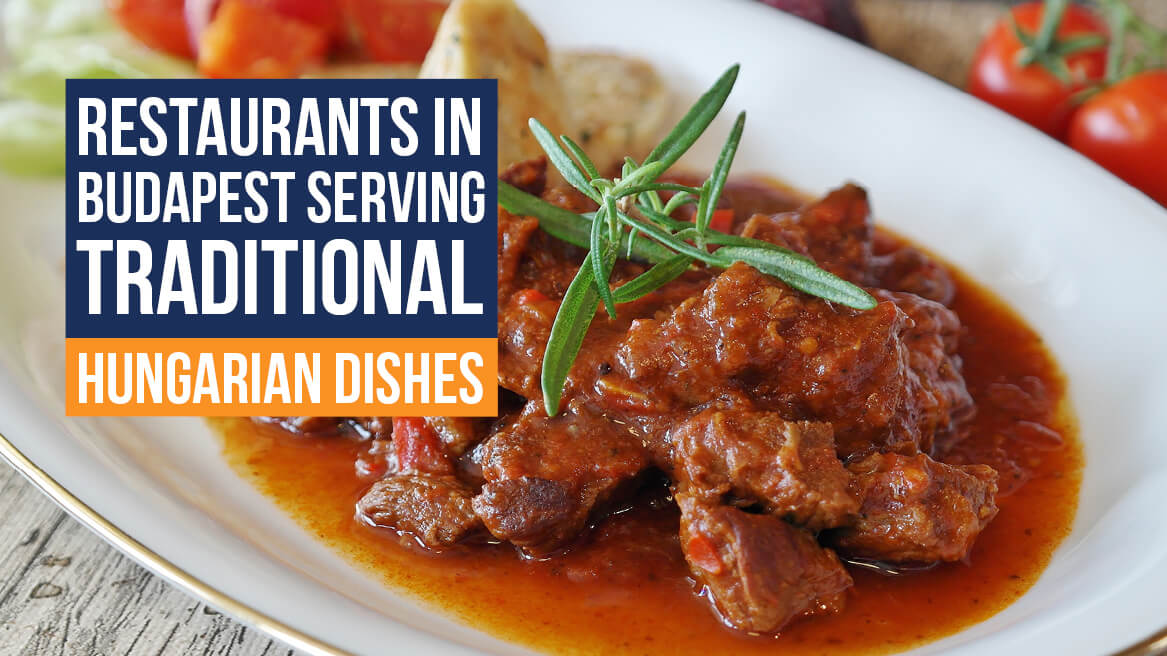 The delicious, traditional Hungarian cuisine is the mirror of this country’s climate, fascinating history and rich culture, ethnic influences, but also influences of its neighbors and other countries. Over the centuries, the traditional food recipes have been passed down from parents to children, such as the famous goulash soup. The individual ingredients have been occasionally changed and recipes adapted with time, influenced by the Ottomans, French, Italians, and numerous other nations throughout history, and new foods from all parts of the world entered Hungarian kitchens. Yet, the traditional dishes remained. If you’re want to try Hungarian goulash, the famous fishermen's soup, vadas – hunter’s stew, paprikash, green pea stew, cabbage rolls, and much more, here are some restaurants you should visit.