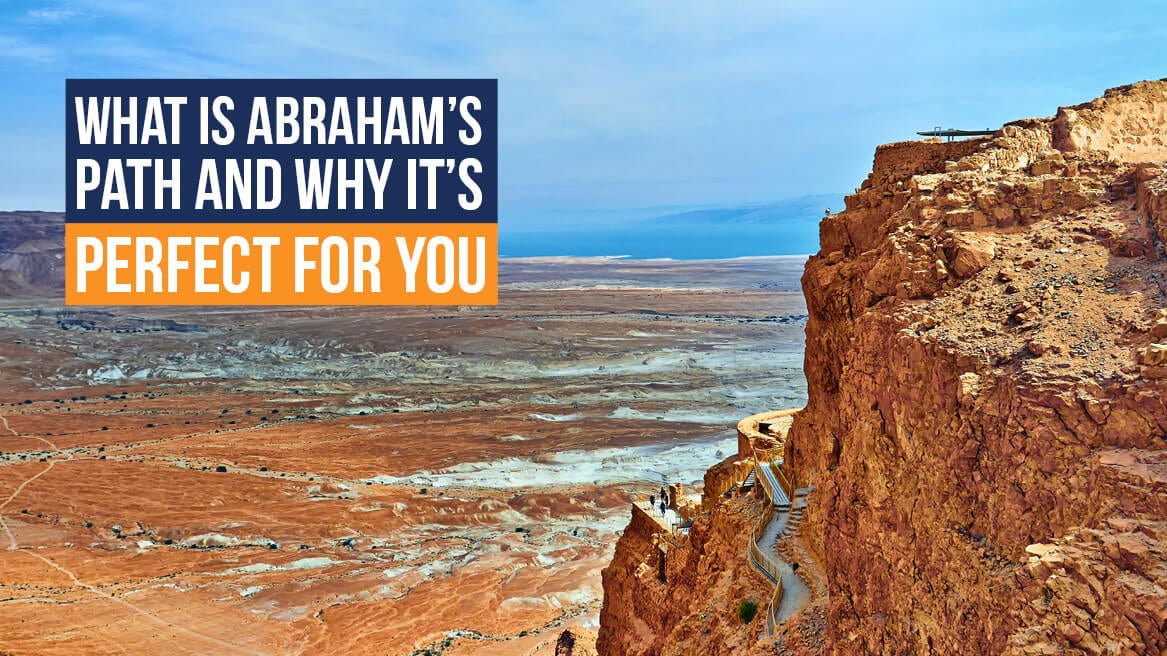 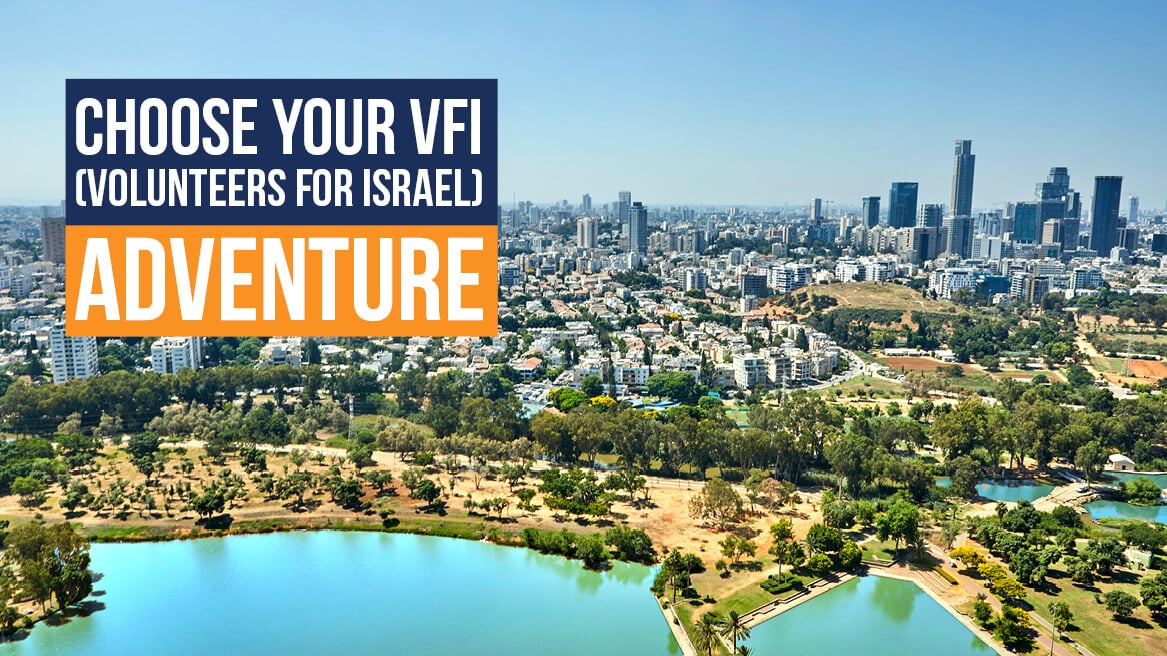 There are many types of tours that Gil Travel offers, and each is special in its own right. However, this time, one of Gil’s newest offers to travelers deserves to be highlighted – Volunteers for Israel (VFI). There are many things that make this tour phenomenal, a major one being that anybody, no matter the age or how many times they’ve visited Israel before, can join and enjoy it. That’s not all! This is actually not one tour, but three different options in conjunction with VFI that are available to all travel fans. This amazing program with exceptional service is an absolutely perfect match for all of you who want to have the experience of volunteering at an IDF base, while using the free time to travel around Israel, all-inclusive style of course, as you deserve it.

Top 5 Most Breathtaking Places in Israel

Whether you’re looking for a land adventure or a sea adventure, the modern cities or traditional villages, or you want to explore the deserts and the mountains – Israel’s got it all. Wherever your interests lie, you are bound to find a myriad of spectacular sites to visit – sites which can only be visited in Israel, and which offer to their guests a variety of experiences. These are the places of great and inspiring beauty, but also of immense historical and contemporary value. Some of the massively popular places you must see in this country include Jerusalem, Baha’i Gardens, Akko, Haifa, Nazareth, Tel Aviv’s White City, Jaffa’s old city and port, and much more. However, for this occasion, we’ve chosen to show you five special and truly breathtaking places you might want to include in your itinerary next time you visit Israel. 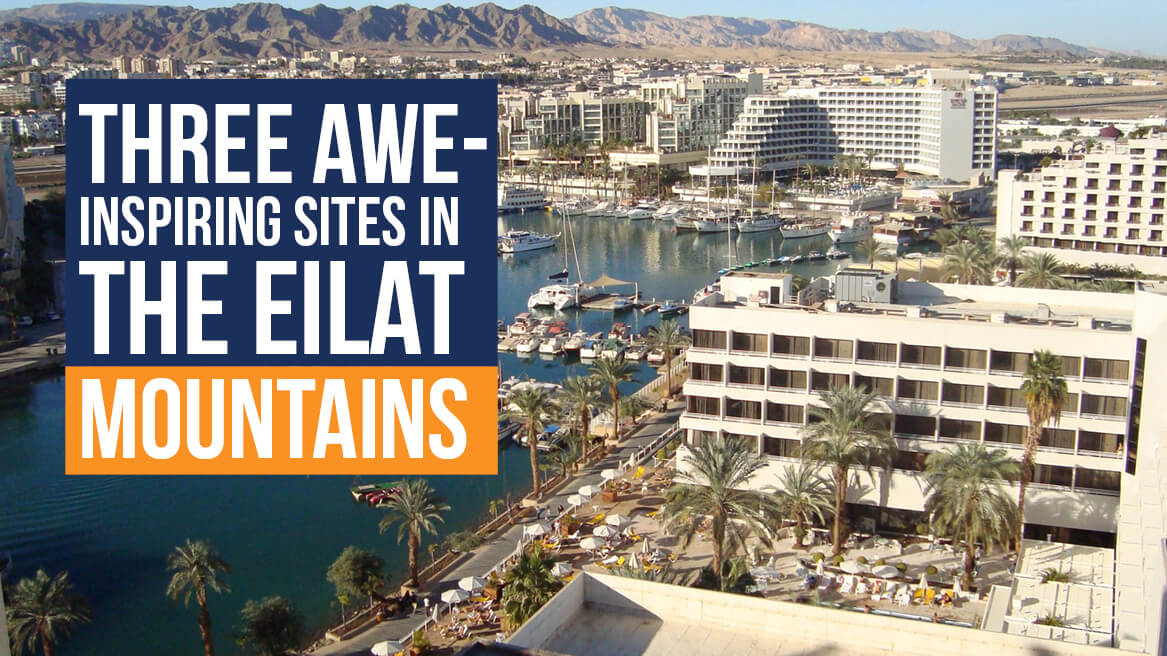 There are indeed numerous famous and breathtaking sites in Israel – so many that it becomes very difficult to pick just a few to fit into an itinerary.  We’re talking about both nature-made and man-made wonders in Israel, which are the sites of an immensely long and rich history, and which welcome all of its visitors who want to learn their stories. If you decide to visit the beautiful Eilat Mountains within the southern Negev, you will soon realize that there’s an abundance of reasons to do so, each guaranteeing an exciting, educational, enriching and entertaining experience. Here are just three of absolute must-visit, exceptional and unique sites in this part of the country. 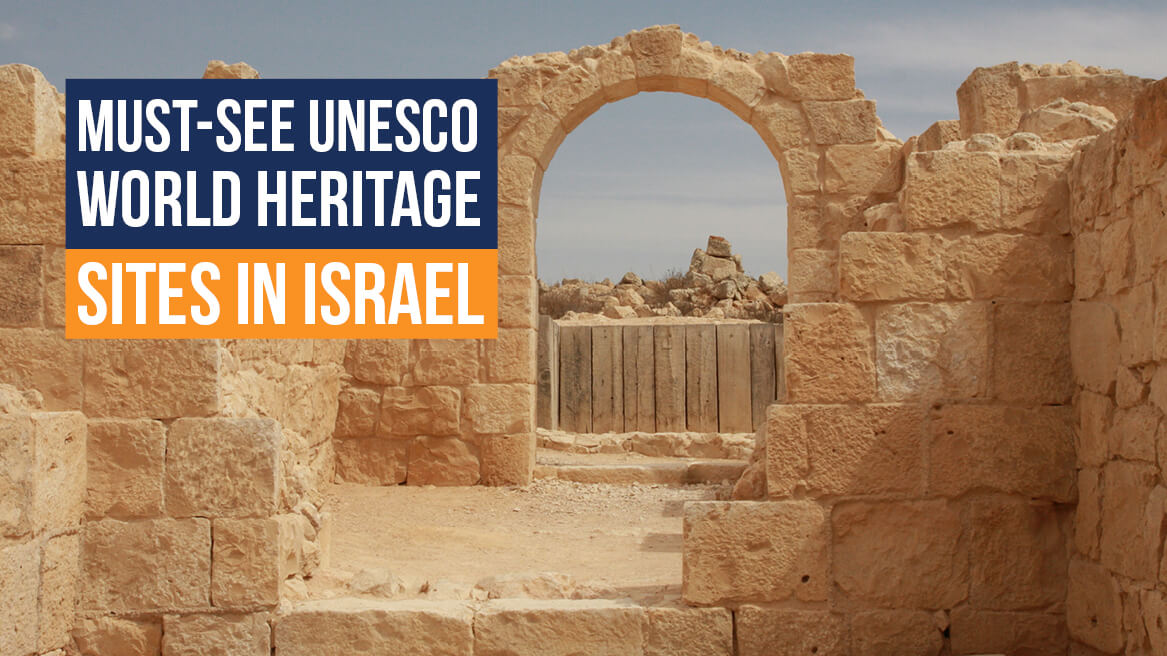 Israel might be a small country, but there is a myriad of world-renowned, one-of-a-kind, treasured wonders here, listed as UNESCO World Heritage Sites, for you to see and admire. These are inspiring places, ought to be visited at least once in a lifetime. Some were created by nature, others by people living in the area centuries ago, but what they all have in common is a long, significant history each encompasses. Whether we talk about the Old City of Jerusalem, Tel Hazor, Tel Beer Sheva, Masada, or Bahá’í Shrine and Gardens in Haifa, they all tell a story of society, history, culture and religion, which is several thousand years old and certainly worth hearing. Let’s take a look at some of these magnificent sites located across the country. 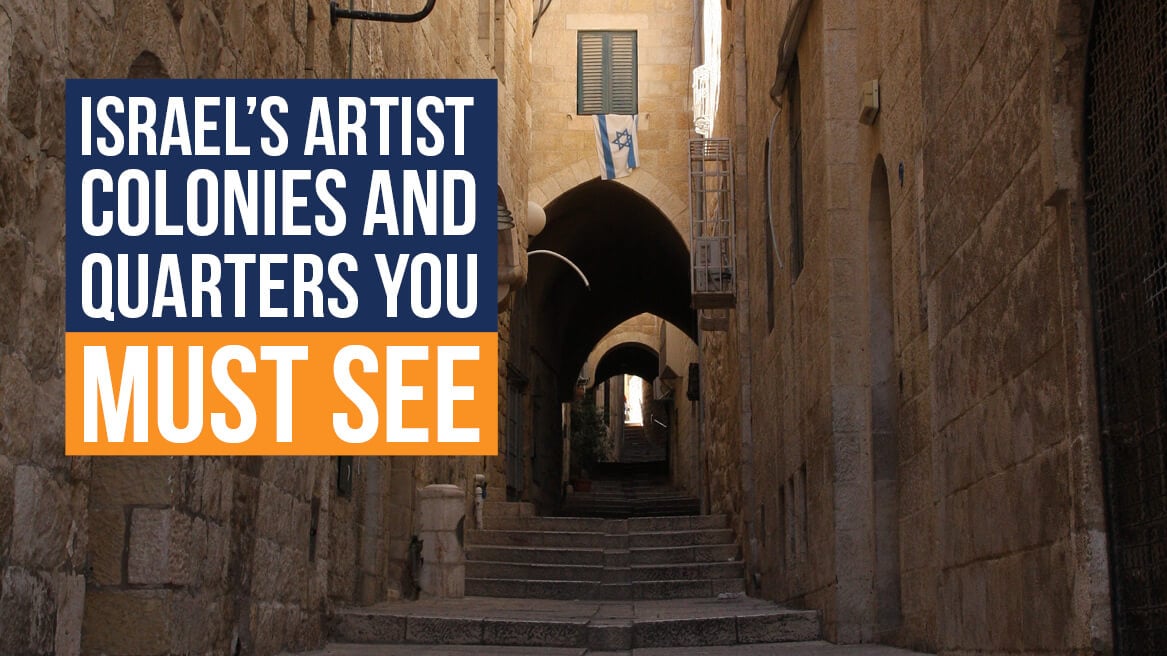 Some 143,000 Druze living in Israel are a unique ethnic minority amongst Arab citizens of this country. They speak Arabic language, and they also serve in the Israel Defense Forces. Druze are a religious minority too, but even though the religion of this community originated from Ismaili Islam, generally speaking, Druze are not considered Muslims. They mostly inhabit several lovely villages and multi-religious Arabic towns, particularly in the north of the country, in Upper and Lower Galilee, Mount Carmel, and the Golan Heights. Let’s check out a few wonderful Druze villages in Israel. 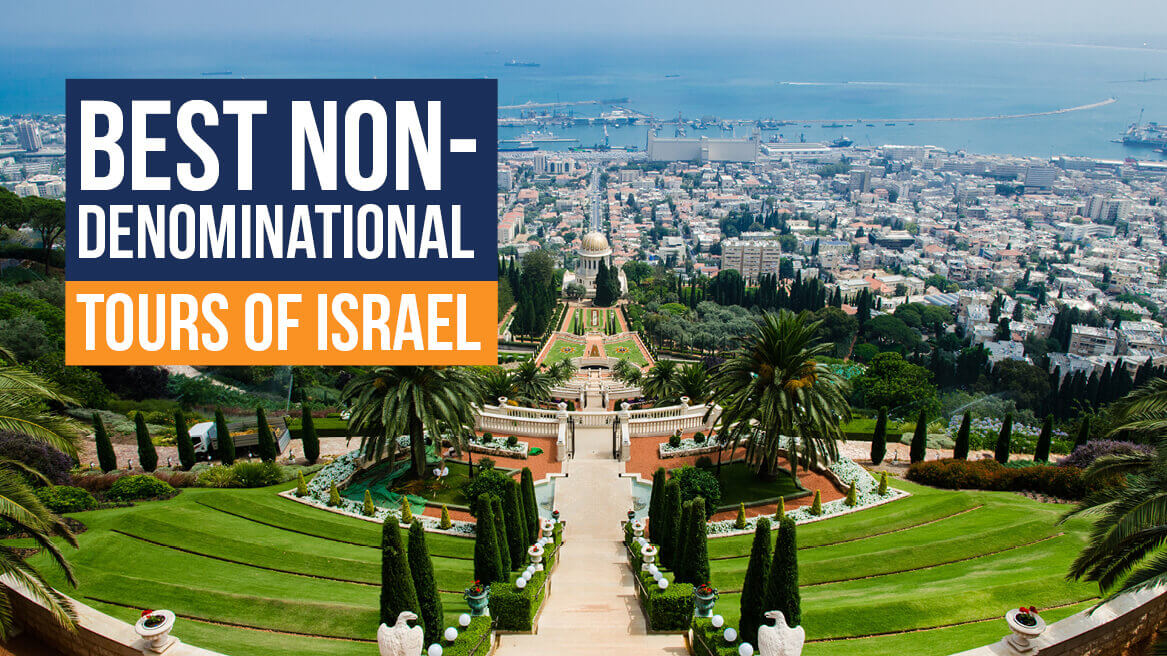 While Israel is steeped in religious sites, there is so much history, culture, architecture, and nature to see on a tour that doesn't have a strong religious focus. These are experiences you can have nowhere else in the world. Travelling through the deserts and plains, natural parks and coastal areas, you are bound to fall in love with the country. Plus, you are always escorted by a professional and highly knowledgeable guide who will tell you the story of a place and its inhabitants, and answer any question you might have.