6 Reasons why Cuba Is the hottest destination of the year 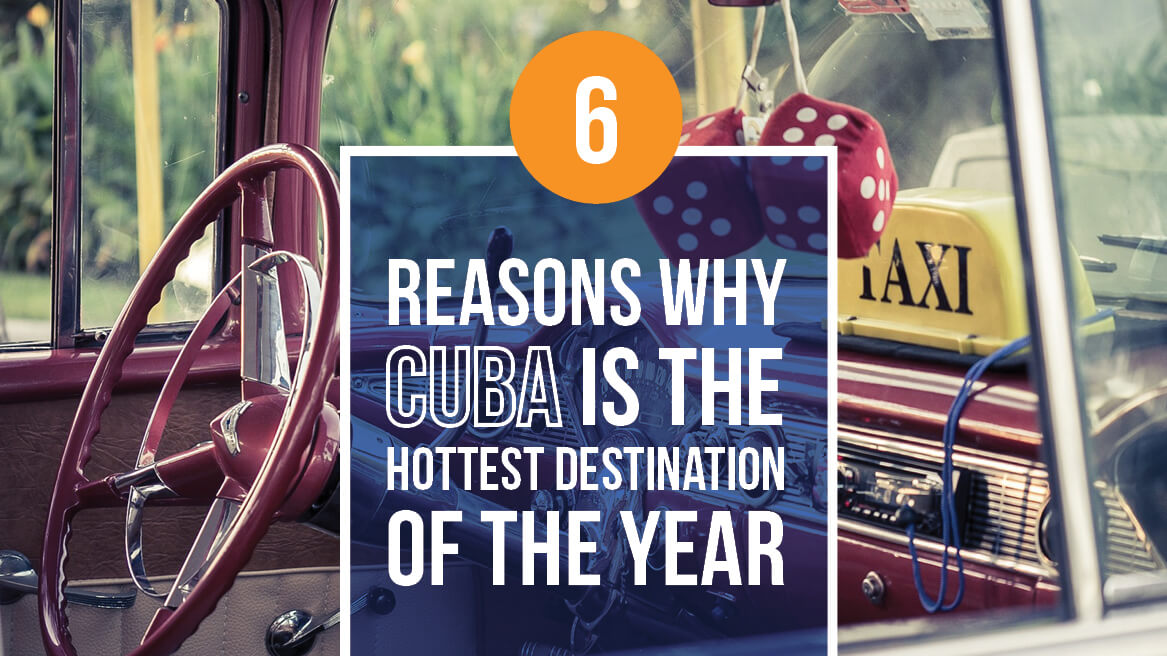 Destination trends come and go, and right now Cuba is one of the hottest and newest names at the top of the list. From one of the many tropical islands available to travelers, Cuba is now recognized as the "Jewel of the Caribbean". Combined with the unique architecture and culture, this brought flocks of people to this fascinating country, and the numbers continue to grow. So, what makes Cuba the hottest destination of the year?

Best places to visit around the world: 9 locations to give you an experience like no other! 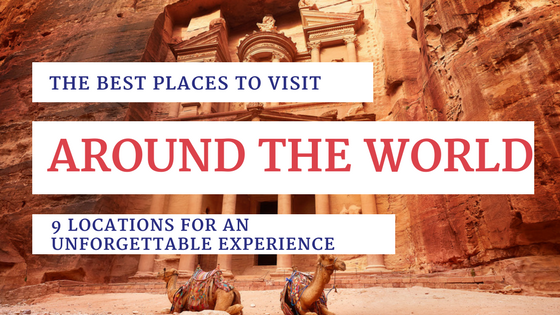 Traveling is the only thing you buy that makes us richer. You’ve probably heard this saying many times before, but it truly is that way in reality. The world has fast become a smaller place for travelers but there are many places that you’ll want to discover or even rediscover.

This list below is a compilation of the top 9 places around the world that might not be on your travel radar - but really should be. Chances are you’ll return from these places with a different view of the world and quite often with a different view of yourself. For more on incredible destinations to visit, check out the Top 10 places to Visit Before you Die and Unique Vacation Ideas to Add to your Bucket List. Read on! 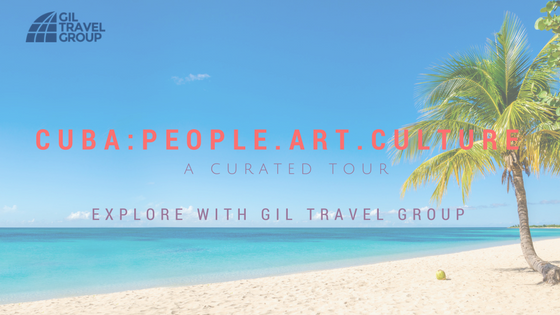 Incredible rhythm and sound, beautiful beaches, vintage cars and a rich history just a few hours from the US…sounds tempting, right?  Cuba is an absolute must see destination.  It should definitely be on your bucket list.

Our tour to Cuba is about immersing yourself in the people, art and culture of Cuba.  You’ll roam the streets of Havana, Cienfuegos and Trinidad, meet with important community activists, see the buzzing art scene, roll a cigar or two and slow it down with leisurely dinners on warm nights.

As an American, travelling to Cuba hasn’t always been possible.  But thanks to some significant changes in U.S.Cuban relations, Cuba is now a doable destination.  While the relationship between the two countries is certainly warming up, there’s a feeling of urgency to visit this incredible country sooner rather than later. Some say the relations could change and travelling there could be harder in the future. Others say it’s the beginning of a beautiful friendship and there’s just a few years left before foreign investment comes funneling in and Cuba becomes the next Miami and the unique idiosyncrasies of this country become a thing of the past.  Either way, now is the time to travel to Cuba to still catch what makes it so special.

Interesting places to visit around the world 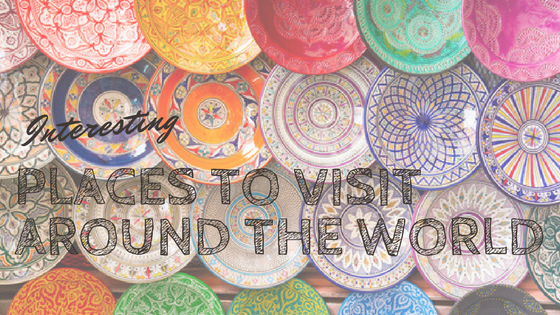 You’ve probably come across list after list of the best places to visit around the world.  For the most part, those lists are repetitive and display more of the same.  While London, Paris and Rome are travel staples that have garnered popularity for good reason, when you have limited vacation days and an itch to see the world, a more creative list is required.  Curating a list of this nature and learning how to travel to a less common destination combines a few required characteristics: exoticism, luxury, culture, history and imagination. When you have a location that hits these, you have a location that is guaranteed to be a special experience you won’t forget.

So, for your next vacation, opt for an interesting off the beaten path destination. Here’s my list (for more ideas of special places in the world, check out my post on 10 places to visit before you die).

Going for Gold! How Does Cuba Rank in the Olympics?

Cuba’s vintage car phenomenon is unique.  Travelers are flocking to Cuba to see this beautiful island and the time capsule it has become.  You can even go on an organized tour to Cubafor vintage car fanatics to trace this special island through the lens of the ultimate collections of American cars from the 1950’s and 60’s.

Ernest Hemingway—a writer, a Nobel Prize winner, and to many people’s surprise, a resident of Cuba!

5 Important Tips for Traveling to Cuba

Cuba is one of the hottest destinations to travel to right now. There is plenty to offer, whether you want to dive into its history, wander around and soak up the culture of explore some of the beautiful scenery it has to offer. Cuba has something for everyone. For all of its beauty, there are some tricks to travelling here, so here are some tips to that will be sure to help with your tour to Cuba.

What Can MENA Countries Learn From Cuba’s Tourism?

With many of the MENA countries seeing tourism as an important source of economic revenue and employment, the reliance on “sun-and-sea” tourism that fills re­sort areas has been at the expense of investment and development in interior regions, where development of all types is often stagnant. 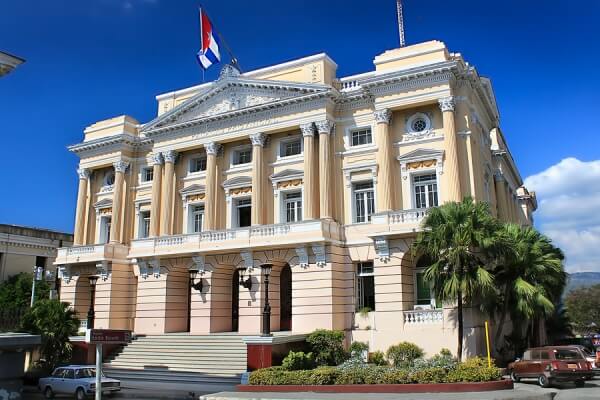 After years of forbidden travel, we are excited to offer trips to the exotic and mysterious island of Cuba! This unique area is one of the hottest travel destinations right now, but did you know that in order to travel to Cuba right now, you need to go with a trusted travel agency? If you’re thinking of waiting until the day you and your family can travel there without a travel group, you might want to reevaluate. There are countless reasons to travel there as soon as possible!